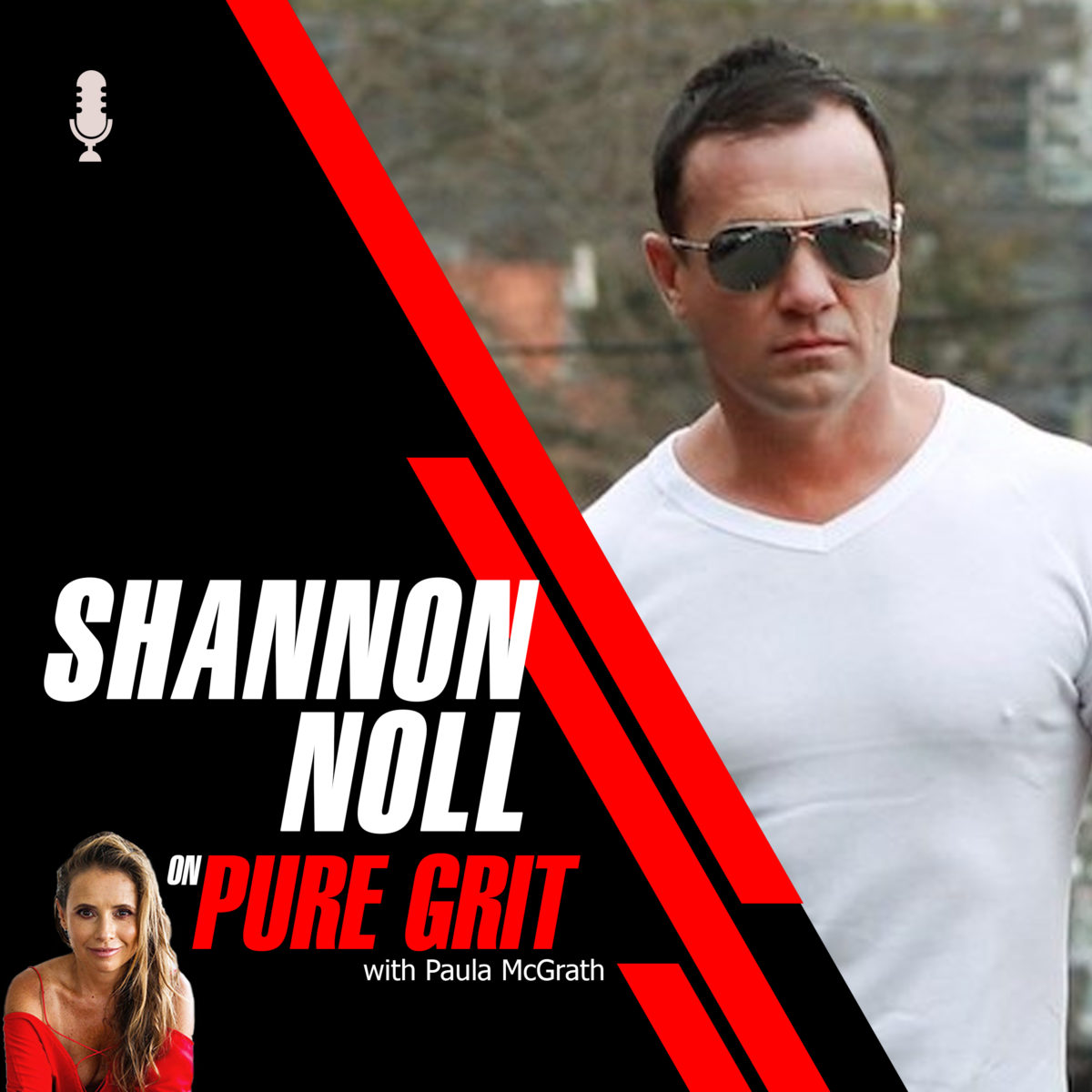 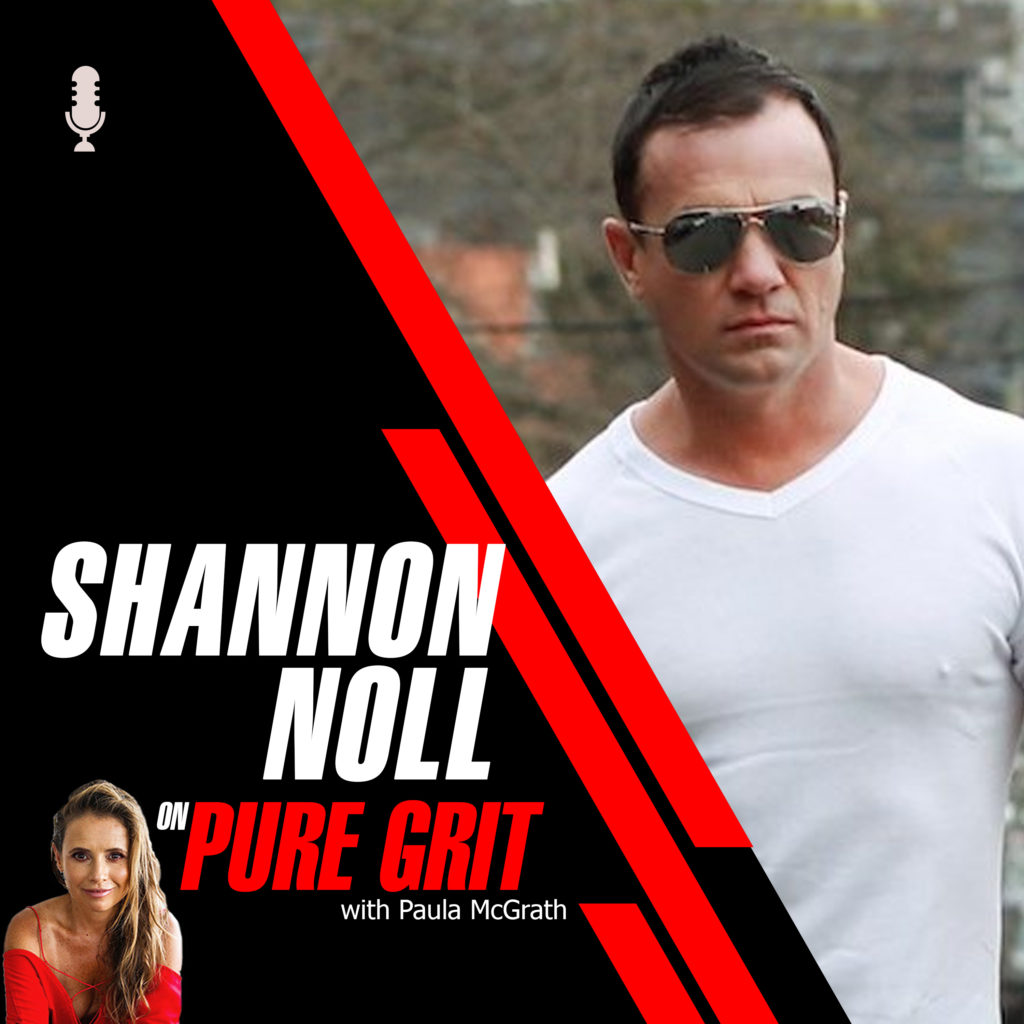 On this week's podcast we are having a yarn with the quintessential Aussie, Shannon Noll. Nollsie has passion, dedication and the voice that has made him one of the most successful male performers in Australian music history.

It has been 16 years since he was thrusted into the spotlight as the very first runner up of 2003 Australian Idol. His hit 'What about me" went to #1 and became the highest-selling single in Australia for 2004. He has released five top ten albums, including two number-one multi-platinum sellers.

Since then he and wife Rochelle welcomed their fourth child, he's been on TV, been on a national tour and endured major spinal surgery in August 2019. We'll chat about growing up, his experience on idol and how his life has changed and is continuing to change since.

He is an absolute larrikin, one of Australia's best!

on your favourite app: