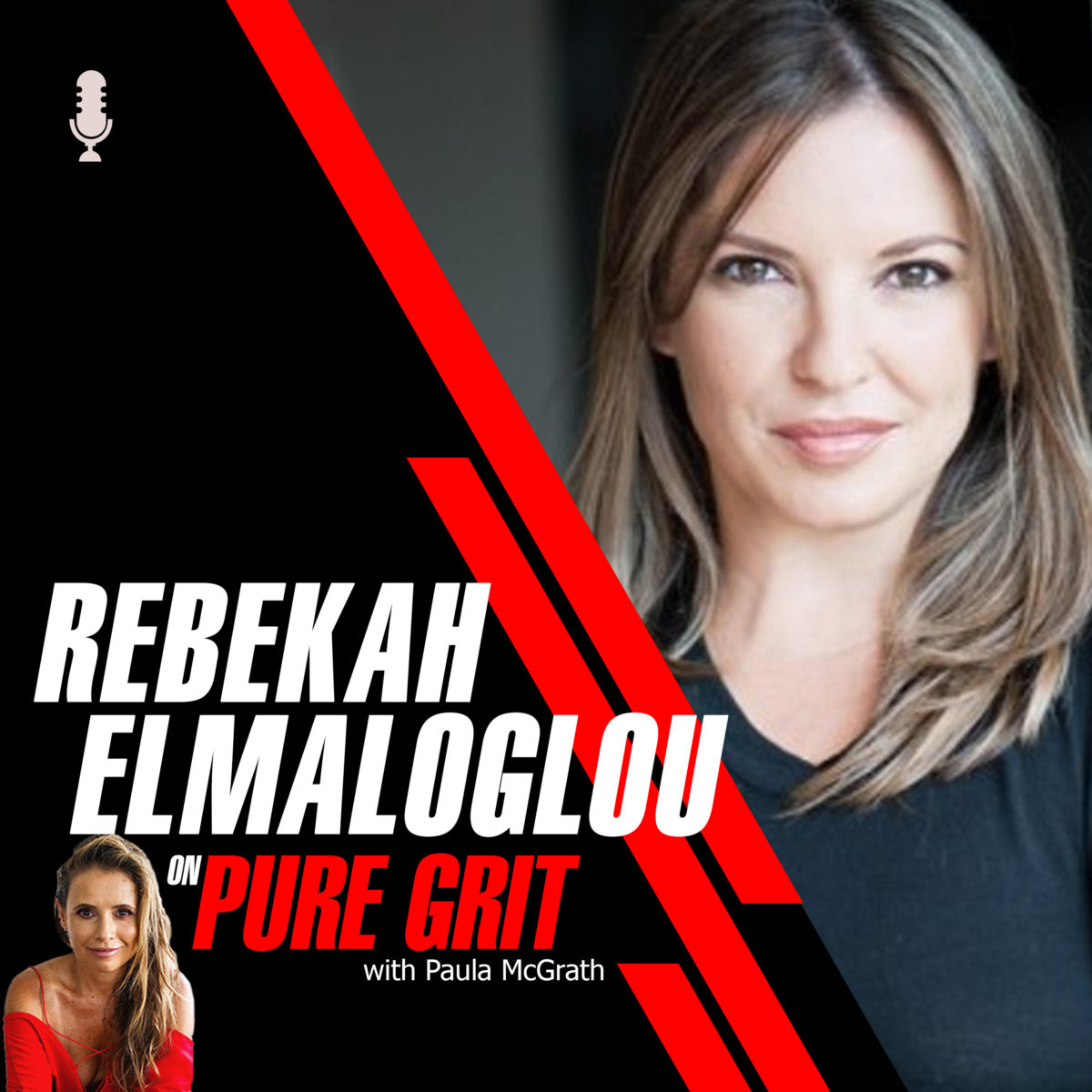 Rebekah Elmaloglou is and Australian Actress she has had many roles in numerous programmes and films. She become a house hold name when she was cast as a teenage tearaway Mother " Sophie" in Home and Away back in 1990. It was during that time she suffered panic attacks.
She then had a break in her career as she struggled , she was so well known from her role in Home and Away . She overcome her panic attacks and never gave up on her craft and passion .
She is well known now in over 60 countries of the world and is currently known for her role in the long running soap Neighbours , Terese Willis and is married on the show to Paul Robinson (Stefan Dennis)
She has a show husband and her real husband Kane Baker, and her beautiful son Kai.

Listen now on your favourite app: