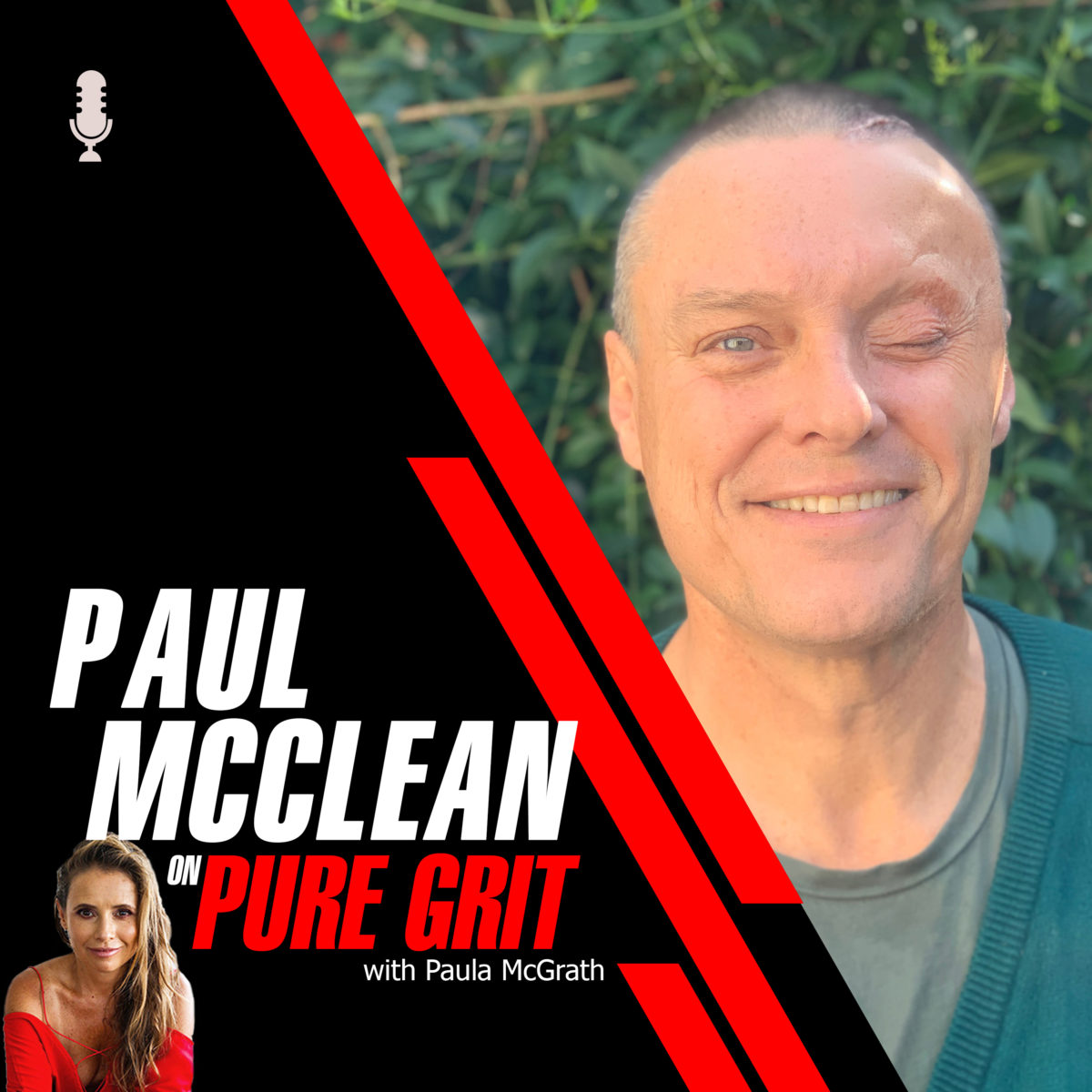 Paul McClean is a Sports entrepreneur, starting at Australian Rugby Union, moving on to starting a sports marketing company with Rod McGeoch (Sydney Olympic bid fame) , called McGeoch McClean he was a visionary with so many achievements one of which was the dream and now his legacy the Australian National Netball League. He then married an athlete ex Pentathlete and former number 2 in the world, triathlete Nici Andronicus they have 5 children and for over 13 years Paul has been battling Brain Cancer.

Adenoid Cystic Carcinoma of the Lacrimal Gland a very rare and aggressive cancer of the tear duct with after many operations and so much determination he has fought his story of survival is one of hope. It has progressed to more than half of his brain covered by a complex leptomenigeal metastasis which is inoperable . He has out lived every prognosis given by so many years. He is my friend who has the biggest laugh you can imagine....also the toughest interview I've done in my career.

Listen now on your favourite app: